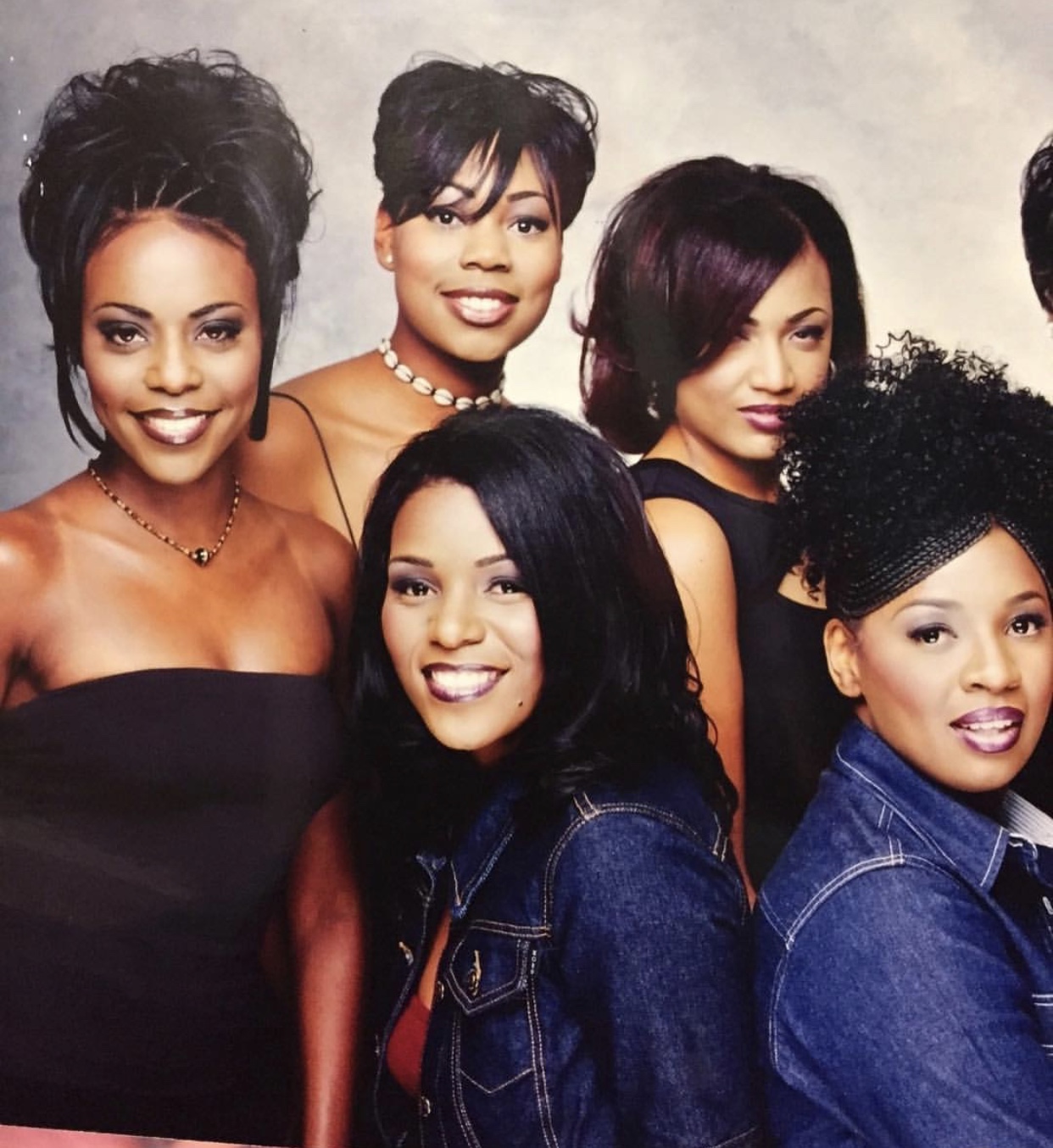 Posted at 16:58h in Uncategorized by Maja Sly 0 Comments
1 Like

I’ve always just wanted to shoot my shot and when I wasn’t hired at the first and only salon I wanted to work at in Atlanta at the time named Nseya so I went were I could and created my own salon less than 17 months later.

I’ve learned more just by being around the right people than I ever have being spoon fed. There’s no value if there’s no exchange so, I learned that doing something or adding value was a much better play for me than dry begging for a mentor or calling them up and asking if I could pick their brain.

I don’t have a disability…I can read so, I could use my context clues and simply watched how they moved and made mine. The rejection of not being picked at that location changed the entire direction of my life in the beauty business. I don’t think I would have ever thought to open my own that soon after moving to a city if I’d had all the comforts and luxury that were provided at the first one.

The wrap up…that comfort was a mirage. That was their business and I wasn’t going to be able to own anything close to that esthetic because I didn’t have a millionaire investor. But within a year of opening I put my own business on the map by curling one client at a time. Stitching one track at a time. There was no investor. I funded myself, but I wouldn’t trade it for the world because 20 years later most of the people that were there have all but left the business so, everything happened as it should.

And this is no shade at all to that establishment. It was legendary. But you have to decide if you want to remember someone else’s story or make your own. It’s up to you! 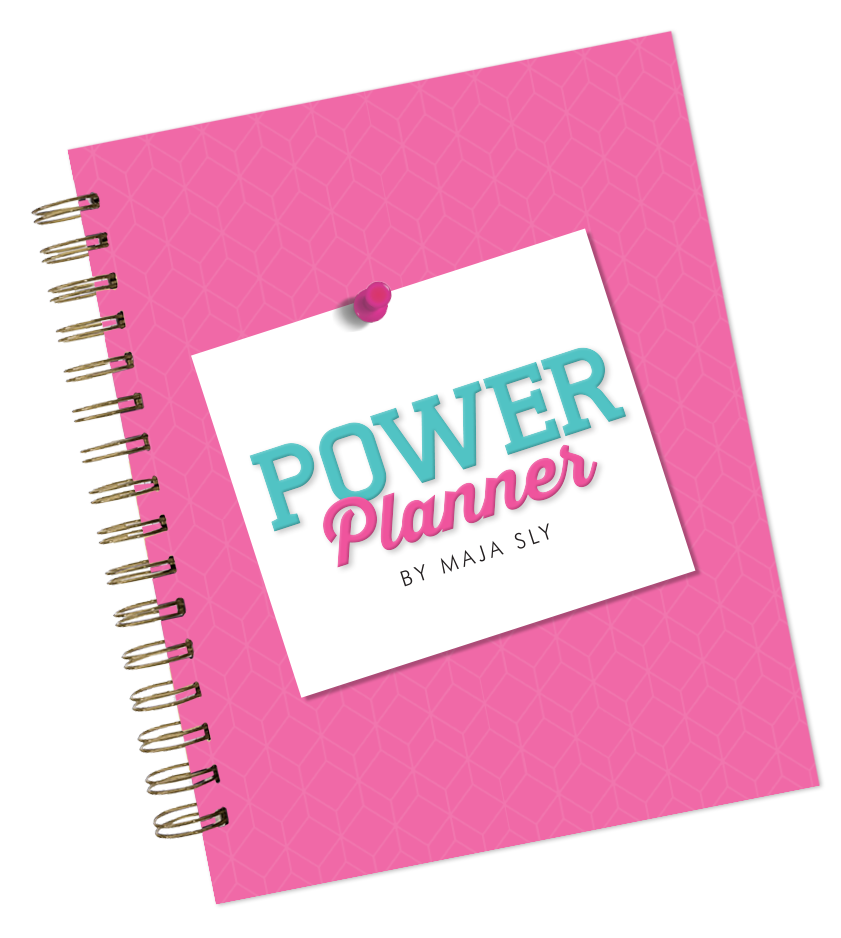 JOIN THE PARTY...
Maja Sly wants to help you Unleash your Power! To get more details, submit your information below.
Close ×
GET MORE DETAILS!
PRE ORDER NOW!
For a limited time...
Close ×
SHOP NOW!
$44.95